It was about 15 years ago, that I came down with the flu.  I had moved to Minneapolis a few months earlier and was trying to make a new start.  I was 27 and still not sure about what I wanted to do.  (Not that anyone who 27 knows what they want to do in life.  At 42, I don't know if I know any better now than I did back then, but that's another story.)

Anyway, I came down with the flu.  I was sick for a few days, but like most people, I got better from my little illness.  I went back to work and things looked like they were getting back to normal.

I got sick again, and this time things were worse than before.  What had started as the normal flu, became pneumonia.  I don't think I've ever been that sick before.  I remember my parents calling me to see how I was.  Mom asked me if she and dad should make the 12 hour journey from Michigan to see me.  At first I said no.  I mean, I was a grown man and could take care of myself.

About 12 hours later, I had gotten worse.  The medicine I was given at emergency wasn't working.  I dialed the phone and called Mom late at night.  All I had to say was to come and within hours, they were on their way to take care of their son, who couldn't take care of himself.

As I read the gospel text for Palm Sunday, I am fixated on one word, the word "hosanna."  We only hear this word one time during the year, Palm Sunday.  It's the word we hear the crowd as Jesus made his entry into Jerusalem.  We can imagine little kids marching up and down the isles of a sanctuary shouting Hosanna over and over again.  I used to think this was just a word of praise and in some ways, it is.  But I did some checking and found out that the word means in Greek "save or pray."  So, the word the people were shouting was not as much shouts of joy as much as it was a distress call.

I wonder about the people shouting those words.  They were looking for help from God.  The Jews were living under the rather cruel boot of Rome and wanted freedom.  So here comes this guy on a pretty humble animal (a donkey) and the people shout for help.  But the help that arrives is not that appealing.  I mean, it looked rather silly to see this grown man on a short animal that is used more for hauling things than it was for carrying people.

Help was on way, but not in the form they expected.

Palm Sunday is normally seen as the last gasp of happy times before Maundy Thursday and Good Friday.  But maybe it's not such a high point as it is reminding us that we are all looking for salvation and wholeness.  Maybe it's about hitting bottom, as those in recovery say.  Maybe we realize that we can't do it on our own and look for someone to come and save us- even if it is a fool on a donkey.

Hosanna, Hosanna. Save me, save me.  Truer words never spoken. 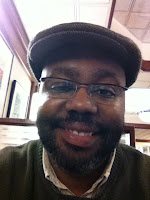 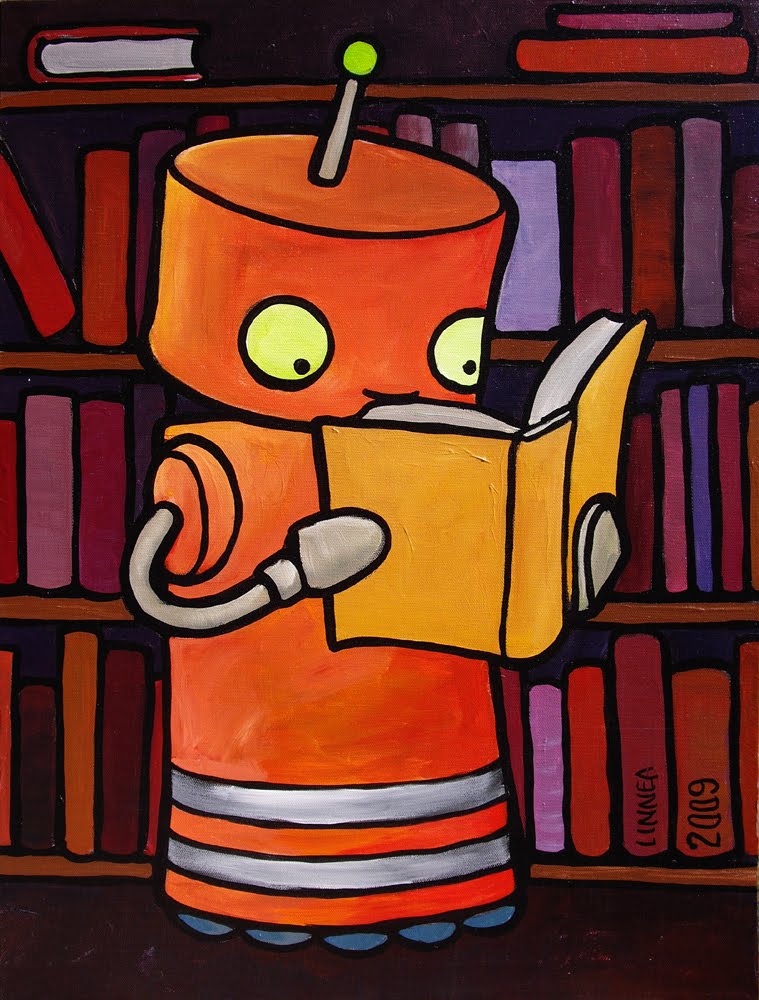